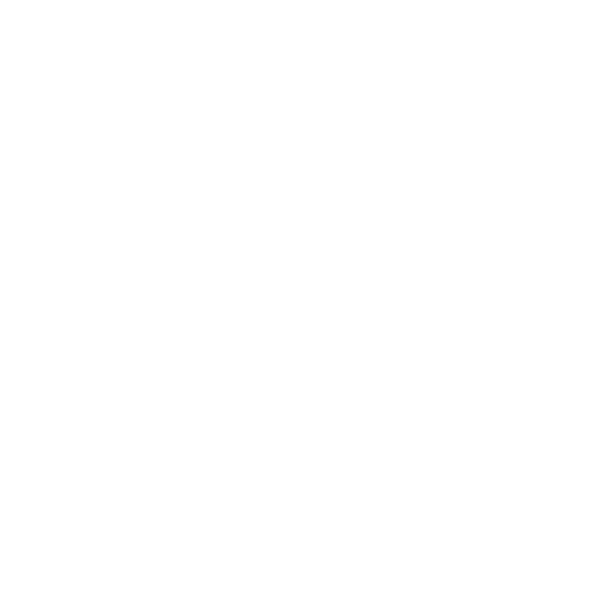 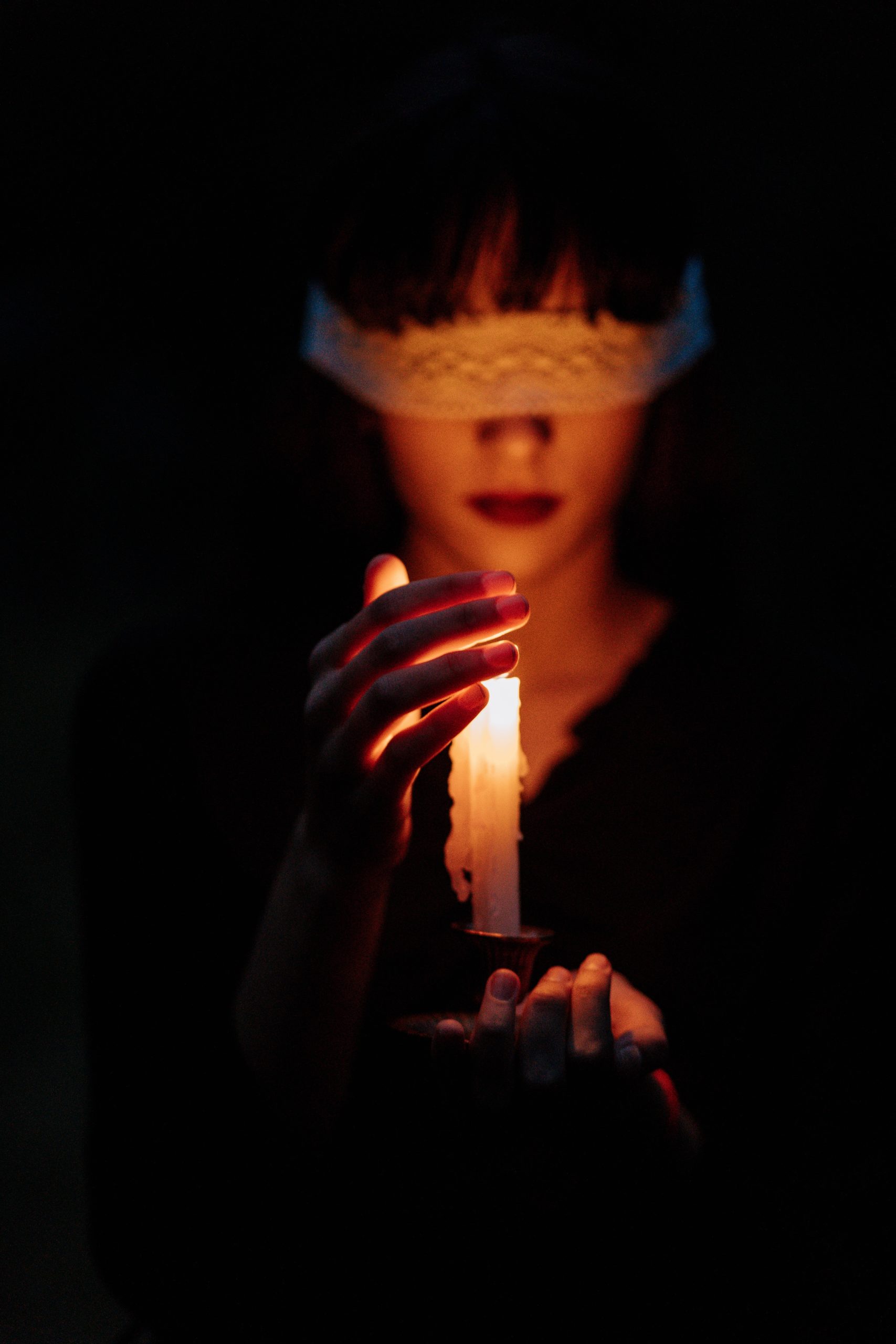 A virtual, one-day conference on living as a Witch in today’s world.
Join us for workshops led by the TWL Podcast Hosts
With a Master Class Led By Stephanie Rose Bird

Join us from anywhere in the world! 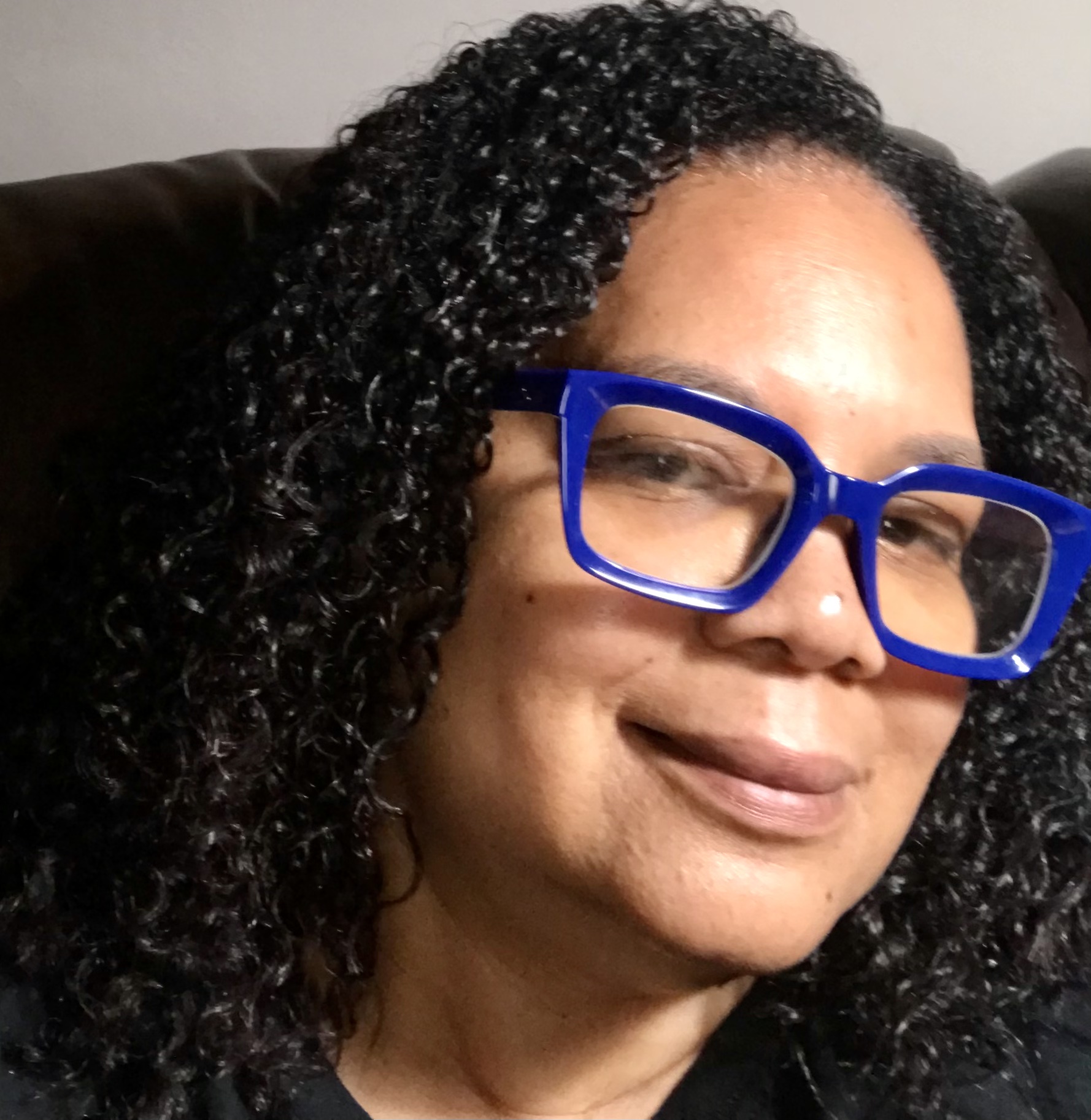 Engaging Your DNA Ancestry
There are many discoveries when engaging your DNA Ancestry. Once you delve into DNA Ancestry most will find there are disappointments, shocks, and tremendously exhilarating joy. The question arises, particularly as a practitioner of magick is, what to do with all of the data you’ve collected? How do you engage, integrate and indeed activate your most ancient ancestry through magick? Green Witch, Shaman and Hoodoo, Stephanie Rose Bird has been wrestling with these fascinating questions for years,  navigating the many twists and turns of the ancestry roller coaster. Bird has studied her DNA Ancestry since way before it was a household term, ultimately she discovered her deep ancestry is spread across the globe. Her background, while African American, also has touches of many ethnicities and every race. Using some of the lessons and activities in her upcoming book, â€œSpirits in my Bonesâ€ Bird shares age-old wisdom and facilitates deep work with hands-on guidance. 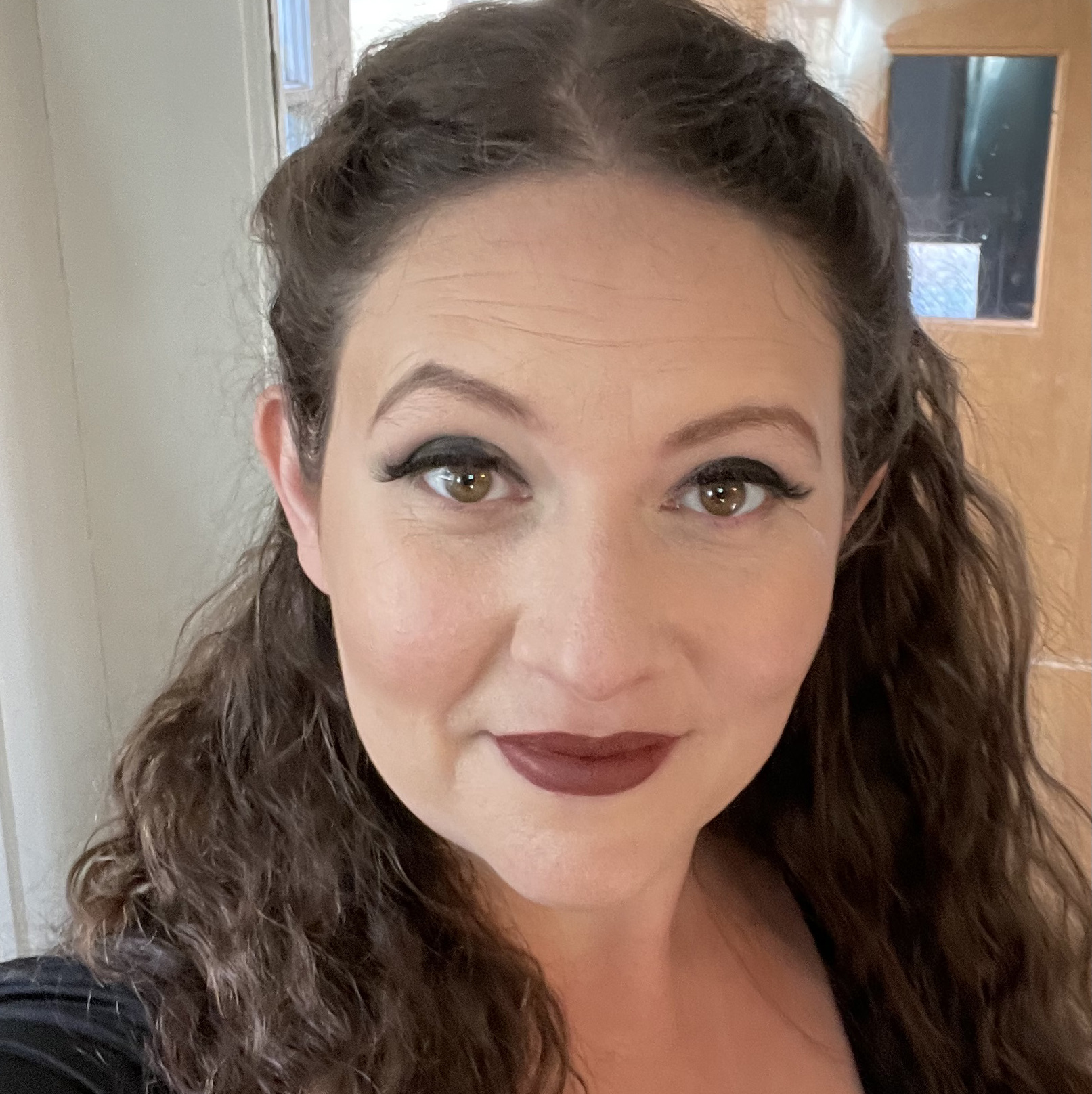 Not all witches live in the woods. Many of us drink mochas, binge watch Netflix, and know the quickest route to the nearest Dairy Queen. Soâ€¦how do you practice Magick if you don’t have access, or time, to get into the woods or the wild? Will your Magick suffer? We will discuss  the ways that you can practice your Magick in the â€˜burb’s in a way that is completely accessible. Modern times create fun solutions to everyday Magickal dilemmas! A Witch in the â€˜burbs can kick just as much ass as a Witch in the woods!

A Pacific Northwest girl at heart, Kanani Soleil (she/her) was born with a desire to learn the secrets of the universe and a fascination with different theologies. She actively sought out different paths to find her way. At twenty, she embraced Witchcraft. She became a proud mother to the two souls whose spirits were with her for years, a daughter and a son who look and act just as they did in her visions. Her favorite incense is Nag Champa because it reminds her of outdoor markets. Her practice primarily involves candle Magick, reading Tarot and she is a cauldron collector.  She enjoys referring to herself as a sea hag due to how much time she spends along the Oregon Coast working with the ocean waters. She is also often found volunteering at local her Pagan events such as SunFest and Columbia Willamette Pagan Pride. You can find her on Insta @soccermommorticia, Twitter or her website craftygoddess.com 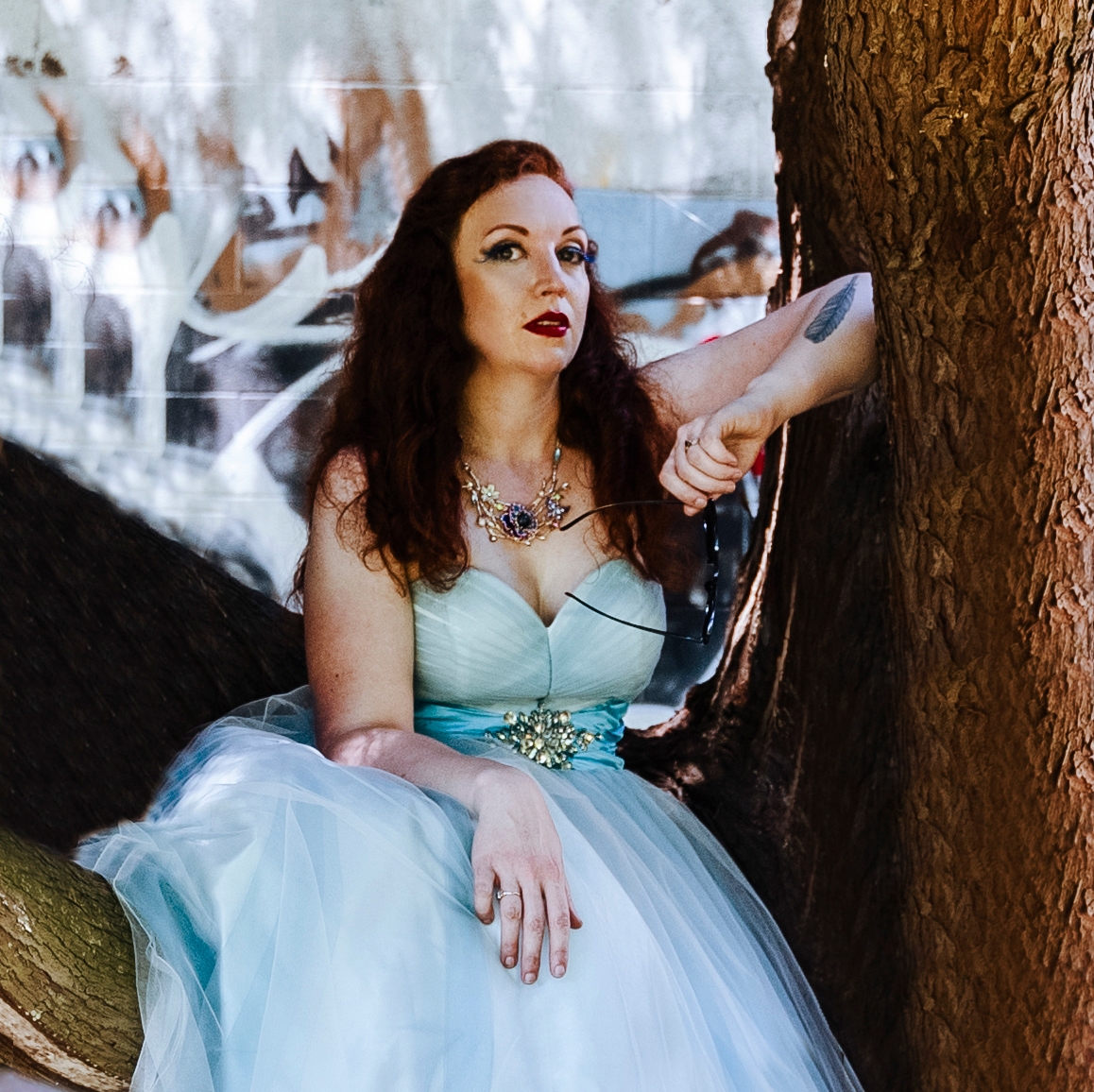 Magick With Deities: Building a Practice with Gods and Goddesses

Magick With Deities: Building a Practice with Gods and Goddesses
Looking for higher levels in your Magick? Are you attracted to Deities but don’t know where to start? Are there specific Deities you’d like to work with but aren’t sure how? This class will help you open up to the great powers of ancient PaganDeities, and how they can support your Witchcraft, spirituality, and set a guiding course for the life you want to lead.

Courtney Weber (She/Her) is a Witch, author, Tarot adviser, and activist. She is the author of Brigid: History, Mystery, and Magick of the Celtic Goddess and Tarot for One: The Art of Reading for Yourself, The Morrigan: Celtic Goddess of Magick and Might and the newly released Hekate: Goddess of Witches. She is a co-host of That Witch Life podcast. She has been featured in Maxim, Playboy, Huffington Post, Vice, and the Thom Hartmann Show.  Visit her online at www.courtneyaweber.com. 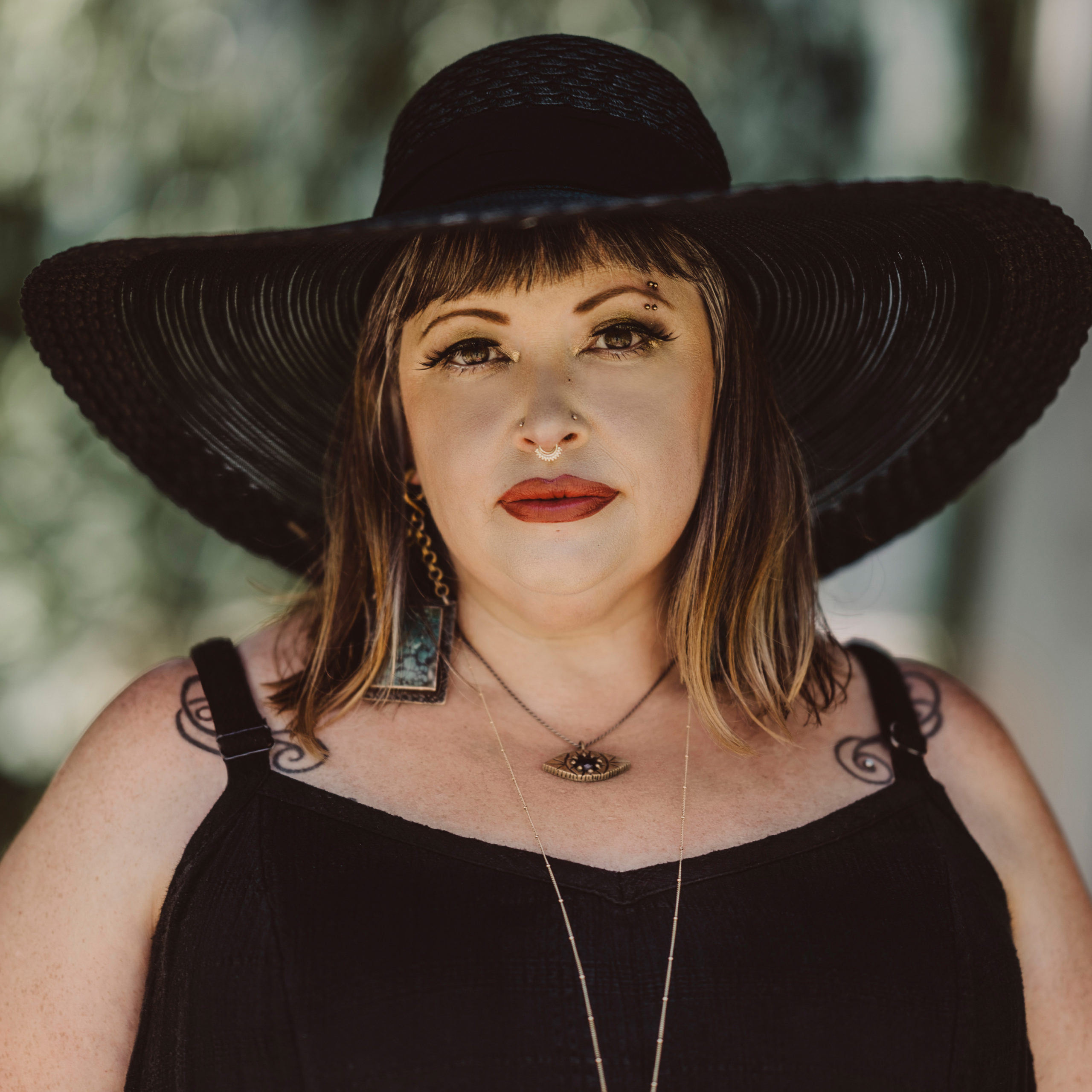 Using Herbs In Magick
Herbs are a core component in Magickal spells and spiritual rituals. More than intention, they each carry their individual Magickal  power and potential. TWL co-host Hilary Whitmore is known for her segments on Magickal herbs. In this workshop, Hilary will be discussing her five favorite magickal herbs/plants, exploring their history, magickal attributes, and how to implement them into your magickal practice.

Born and raised in the Pacific Northwest, Hilary Whitmore (she/her) has been drawn to witchcraft since she was just a wee teen. She was raised in the Presbyterian church and attended catholic school, but both left her searching for something that felt more like â€œhomeâ€. Hilary has communicated with spirits for as long as she can remember. Both her mother and her grandmother were intuitives and she is grateful to have inherited that special skill, herself. Hilary began practicing witchcraft in her late 20’s, a shift that changed her life in wonderful ways. Today she works with herbs, crystals, and candles. In addition to being a witch, Hilary is a trained opera singer and vocal instructor. She produces and performs ritual performance art that has taken her around the globe. After years in London and the Bay Area, she is happy to be back in the Pacific NW, living in the Woodstock neighborhood with her ridiculously cute dog, Riley.

All times are in Pacific Daylight Time

4:45 p.m. Living As A Witch in Today’s World with Stephanie Rose Bird and TWL Podcast Hosts

All times are in Pacific Daylight Time

We are delighted for the support of these wonderful businesses who have donated items for our raffle and other giveaways!

Friends of the Conference 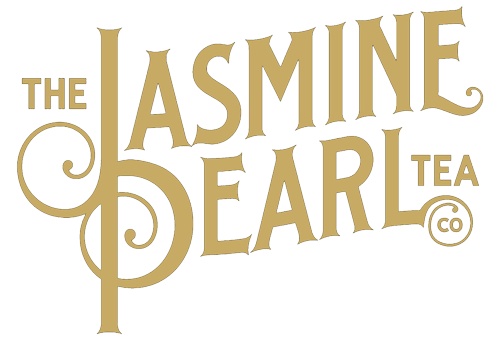 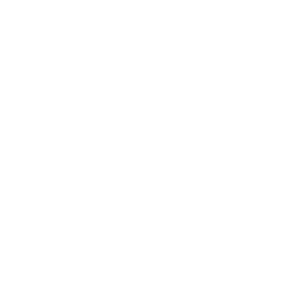 We'd love to hear from you! If you have a question or topic you'd love us to explore, or a guest we should definitely interview, tell us all about it! 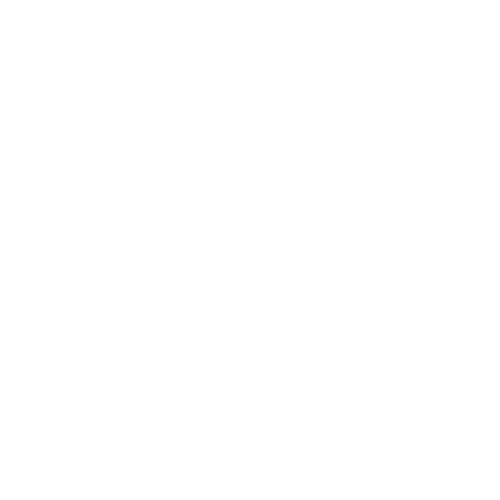