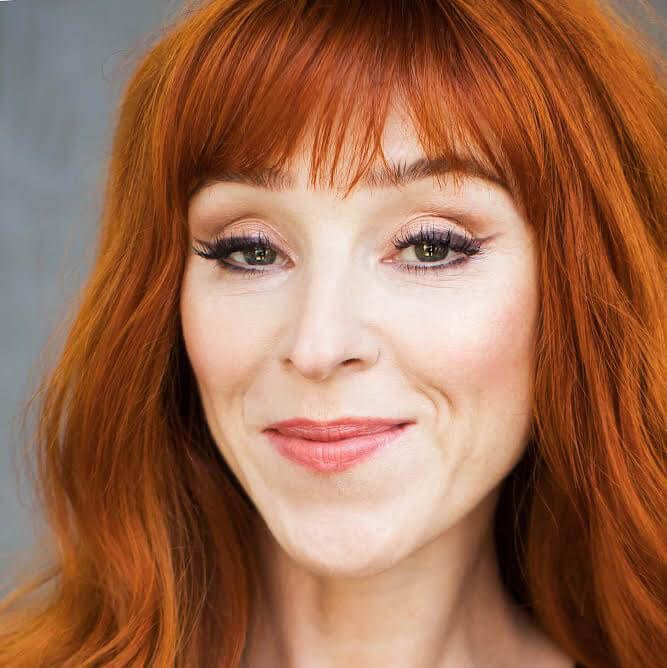 Holy crap…Ruth Connell from the show Supernatural is with us today! We recorded this FABULOUS interview at So Mote That Con ’22, where Ruth discussed the process of embodying the character of Roweena, the Queen of Hell, and takes questions from SMTC guests. Ruth also shares her journey through “Woo Woo” and the experience of reading Tarot at Cons. Digressions include the Devil Card, dream acting roles, and advice to young and new actors. On Patreon: Ad-free version of this episode, plus video of our conversation with Ruth!

For gorgeous, Magickal, talisman jewelry pieces made FOR Witches, by Witches at blessedbemagick.com Use code WITCHLIFE15 and save 15%!

New book alert! Check out ‘Lessons from the Empress’ from Weiser Books by Cassandra Snow and Siri Vincent Plouff for a self-care journey using Tarot as a guide.

Ready to get involved in social and racial equity work but don’t know where to start? Subscribe to The Pre-Work wherever you get your podcasts! (This is one that Courtney is helping produce!)

Ruth Connell recently filmed Nandor Fodor and The Talking Mongoose with Simon Pegg and Minnie Driver, directed by Adam Segal. She begins shooting Dead Boy Detectives this September. Created by Steve Yockey (The Flight Attendant) and produced by Greg Berlantti with Neil Gaiman as EP, it will air on HBO Max early 2023. This follows on from a 6 season run on the CW show Supernatural where she started out as a guest star in her first USA TV show and went on to become fan favourite Rowena, Queen of Hell! In the UK Ruth built up a strong theatre profile playing lead roles in award winning productions like Goethe’s Faust (Royal Lyceum Edinburgh), Men Should Weep (UK No1 National Tour), No Mean City (Citizens Theatre Glasgow). She was nominated as “Best Actress” for her performance as a female Captain Hook in “Peter Pan: The Boy Who Hated Mothers” at Noah Wylie’s The Blank Theatre in LA. Ruth can also be heard as the voice of Princess Merida for Disney/Pixar in several Brave recordings and Video Games.

For bonus content and other goodies, support us on Patreon!
Buy us a coffee!
Get handmade merch!
Subscribe and/or rate and review us on ApplePodcasts!
Become an episode sponsor!
Follow us on Facebook, Instagram, and Twitter and share our latest episodes on your social media portals!
Send us a message with your burning questions to answer on the show!
Keep downloading, keep listening!
Thank you!!!