Episode 132: A Sibyl In The Courtroom With Phyllis Curott 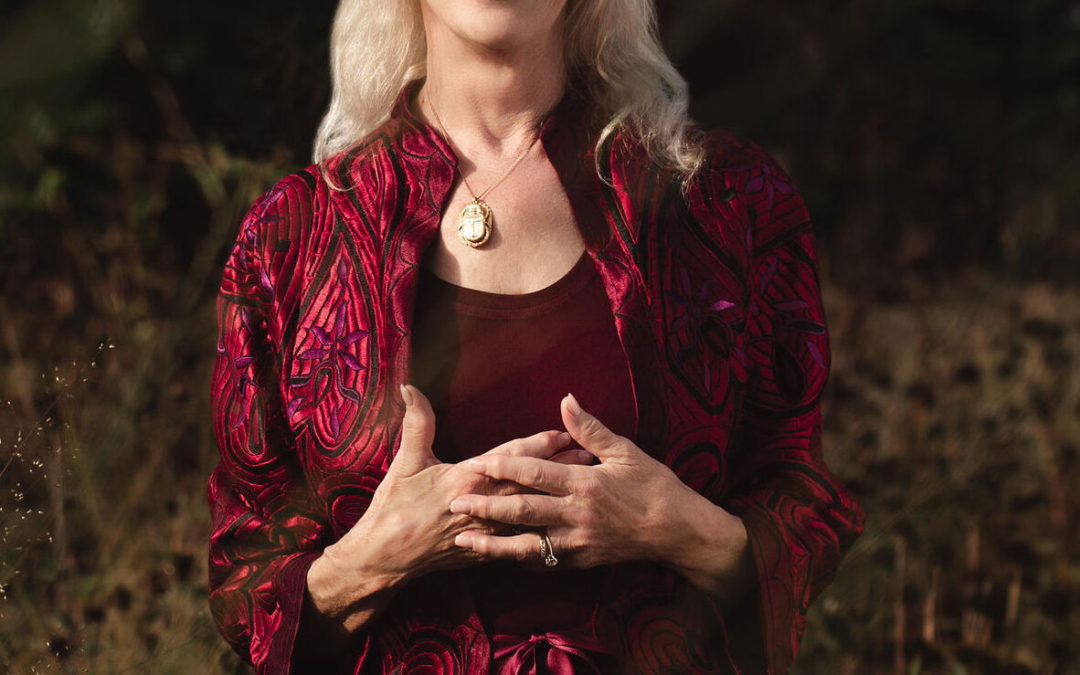 Witchcraft is growing every year, and Witches are open in all places in society. Author, public Witch, and lawyer Phyllis Curott joins us to explore why Witchcraft calls so many people right now, and why the world needs Witches. We also explore Phyllis’s new book. Other topics include Kanani’s continued Supernatural binge, challenges with Magickal herbs and cats. Plus, tune in next week to hear Hilary’s adventures at The Grammies! A listener is looking for help cleansing a negative energy in their home after a scary incident in their neighborhood. What can they do to cleanse this presence from their space? On Patreon: Kanani does a reading for Courtney with the Supernatural Tarot.

Don’t forget to pick up Espiritismo: Puerto Rican Mediumship And Magic and The 21 Divisions: Mysteries and Magic of Dominican Voodoo from Weiser Books wherever books are sold!

Phyllis Curott is one of Americaâ€™s first â€œoutâ€ Witches/Wiccan Priestesses, an activist attorney for the rights of Witches, and author of five internationally bestselling books helping Witchcraft become the fastest growing spirituality in America, including Book of Shadows and The Witchesâ€™ Wisdom Tarot with art by Danielle Barlow. Named one of the Ten Gutsiest Women of theYear by Jane Magazine, she was inducted into the Martin Luther King, Jr.Collegium of Clergy and Scholars. New York Magazine declared Curottâ€™s teaching the cultureâ€™s â€œnext big ideaâ€ and her Awaken the Witch Within online course and Youtube series Wicca have more than 2,000,000 views.Widely profiled in the media, Time published her as one of â€œAmericaâ€™s leading voices.â€ She is Vice Chair Emerita of the 2015 Parliament of theWorldâ€™s Religions, creator of the historic Inaugural Womenâ€™s Assembly, and founder of the Temple of Ara, the worldâ€™s oldest shamanic Wiccan congregation. www.phylliscurott.com

For bonus content and other goodies, support us on Patreon!
Buy us a coffee!
Get handmade merch!
Subscribe and/or rate and review us on ITunes!
Become an episode sponsor!
Follow us on Facebook, Instagram, and Twitter and share our latest episodes on your social media portals!
Send us a message with your burning questions to answer on the show!
Keep downloading, keep listening!
Thank you!!!