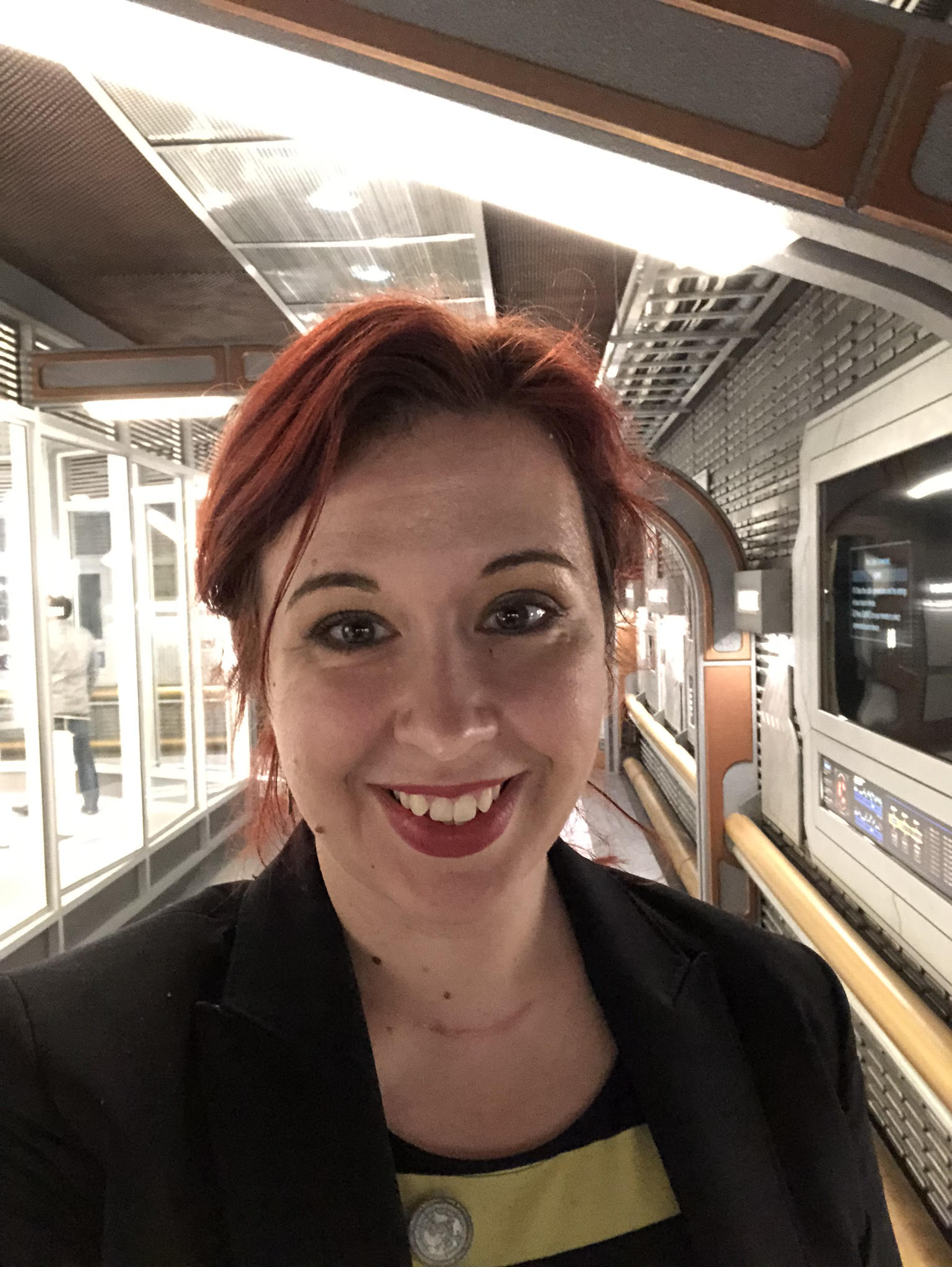 For some outrageous turn of events, Kanani hosts ALONE. The good news is that Jessica Mason has returned to talk Magick of the movies and television!!! They discuss WandaVision, Encanto, Turning Red, Yellowjackets, Midsommar, The Blair Witch Project, the upcoming Lord of the Rings prequel series, and more. Kanani and Jessica also explore learning family lessons from Magickal movies and also how these movies can explain Witchcraft rituals to children as well as parenting Capricorns, horror thresholds, how podcasting  has affected both of their Magickal practice. Further digressions include the power behind words, the benefits of spoilers, and Kanani’s animosity about Frodo (from LOTR).

Visit Jasmine Pearl Tea Company and treat yourself to a beautiful blend! Free shipping on orders of $35 or more! Tell them you heard their ad on That Witch Life Podcast!.

Jessica Mason is a freelance pop culture writer and author whose work focuses of the intersection of the magical and the nerdy. Her works has appeared on sites including the Mary Sue, Decider, slash film, bustle and more. Her work has also appeared in published anthologies and focuses on fandom, queer representation, and women (especially witchy ones) in pop culture. She has appeared on panels at conventions like Geek Girl Con, Emerald City Comic Con, and Rose City Comic Con and interviewed actors and creators, covered red carpets, and visited sets from shows like â€œSupernatural, â€œSabrina,â€ The Arrowverse, and more. In 2021, Jessicaâ€™s published her first book â€œThe Binge Watcherâ€™s Guide To Supernatural: an unofficial companion,â€ a comprehensive and massive guide to the longest running genre show in American TV history. Her next book will be a guide to the marvel cinematic universe, and she is also developing a romance novel trilogy reinterpreting the classic story of The Phantom of the Opera. She is also the host of the Reel Magic Podcast, which focuses on the magical and witchy in television and movies.

For bonus content and other goodies, support us on Patreon!
Buy us a coffee!
Get handmade merch!
Subscribe and/or rate and review us on ITunes!
Become an episode sponsor!
Follow us on Facebook, Instagram, and Twitter and share our latest episodes on your social media portals!
Send us a message with your burning questions to answer on the show!
Keep downloading, keep listening!
Thank you!!!