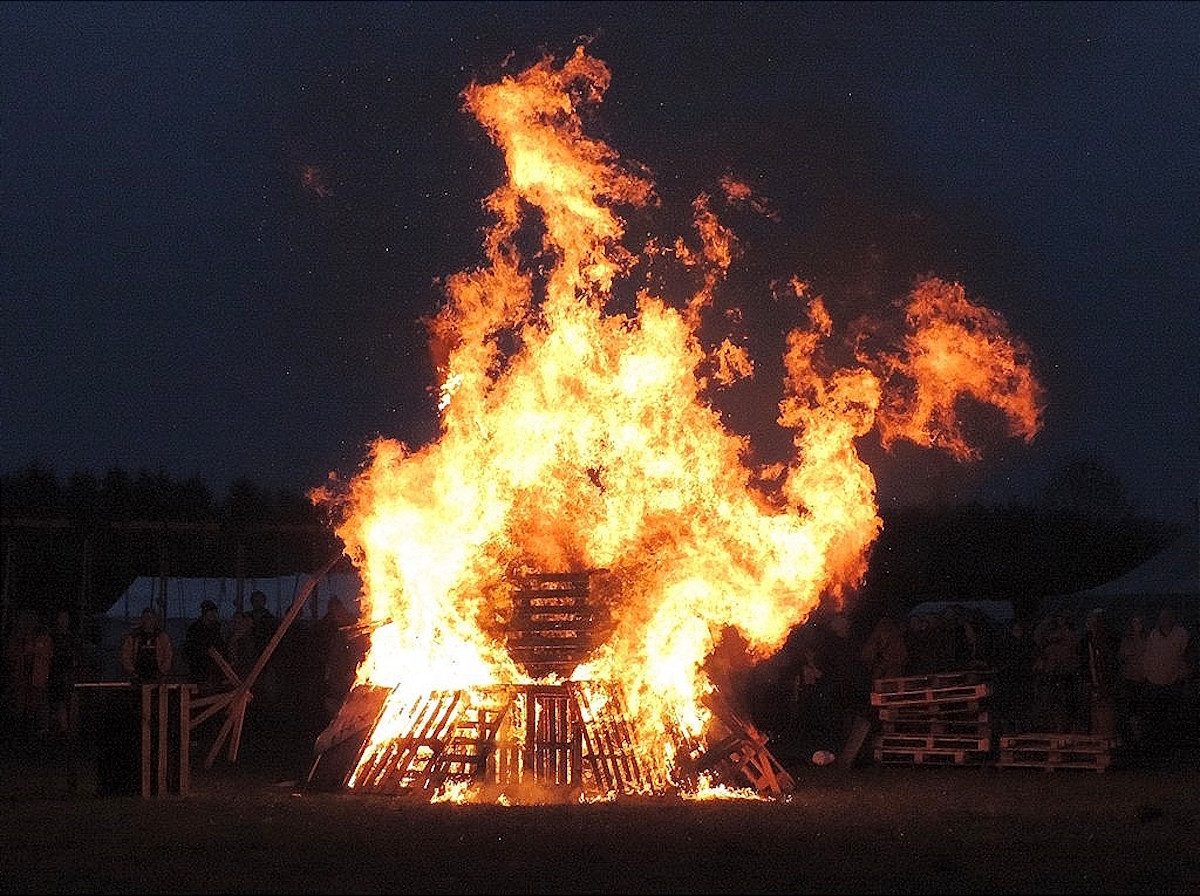 It’s a different kind of Bealtaine for all of us! Your favorite Witches discuss how to celebrate the festive Sabbat while still practicing social distancing. Special guest Thorne Davis joins us to discuss suggestions for a solo-Bealtaine and shares how the pandemic has affected the deaf and hard of hearing communities. They also give us a 101 on working with pendulums. Kanani reviews “The Wicker Man” and may never forgive Courtney, ever. ASL interpretation provided by Mel DeLeon and Grace Totherow.

Thorne Davis was born and raised native to the Pacific Northwest in Portland, Oregon. Thorne’s pronouns are they/them and he/him. Their family of origin was hearing and religious and their parents divorced when they were young (a whole other story there!). They grew up with all the “isms”: homophobia, etc, among many things. Born deaf, Thorne grew up bilingual in both Sign Language and English. They first came out around 22 to 23 years old, at the same time as they were questioning a lot related to spirituality and religion. During the beginning of the middle of their Saturn return, their innate magic woke up in some pretty major ways and there was no turning back. Thorne’s first steps were Tarot and then onwards to different paths, modalities, etc. There is a constant journey of unfolding and discovery of self and who they are. Thorne is a Gemini sun, Leo rising, and Cancer moon creature person. Several of their identity layers are Super Fae, As They Come, Witchy Magical, Queer, Queer AF, Poly-hearted, Gender-fluid, Trans Masculine, Two Spirit, Walk Between, Pansexual, and so on. Thorne is a total Astro nerd among other things, too. They’re active in a couple of community intersecting spaces, including the Queer and Deaf communities. Email Thorne or follow them on Instagram. Their website is www.spiritoracle.com.