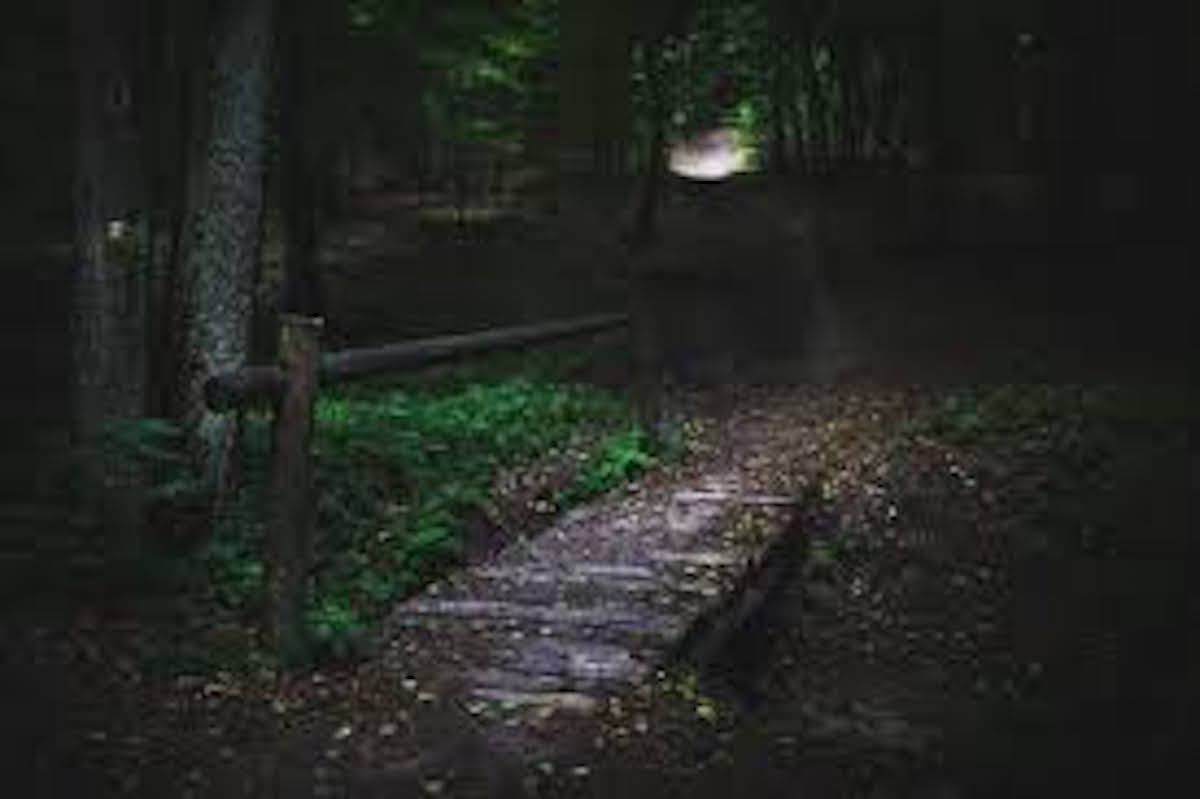 Kanani’s fangirling reaches record-breaking proportions on this one as we’re discussing her very favorite topic…The Good Folk! Author Morgan Daimler joins us for a fascinating discussion on Fairy lore and helps us explore a big question among modern Witches: Can you (or should you…) work with Fairies in Magick? We share our own experiences with The Good Folk, offer suggestions for the upcoming New Moon, and discuss why Peter Pan is actually the worst. Don’t forget! We are donating 10% of our April sales to The Pride Foundation’s COVID-19 response. This includes retail and wholesale items. Also, leave us a review on Applecasts, and let us know what you think of the show!

Morgan Daimler is a witch who follows a path inspired by the Irish Fairy Faith. A wandering priestess of the aos sidhe, Morgan teaches classes on Irish myth, fairies, and related subjects around the United States and online as well as having a Youtube channel focused on fairylore. Morgan’s writing has appeared in many different magazines and anthologies; they are also the author of a variety of books including the urban fantasy/paranormal romance series Between the Worlds, and through Moon Books Pagan Portals Fairy Witchcraft, Fairies: A Guide to the Celtic Fair Folk, and A New Dictionary of Fairies.