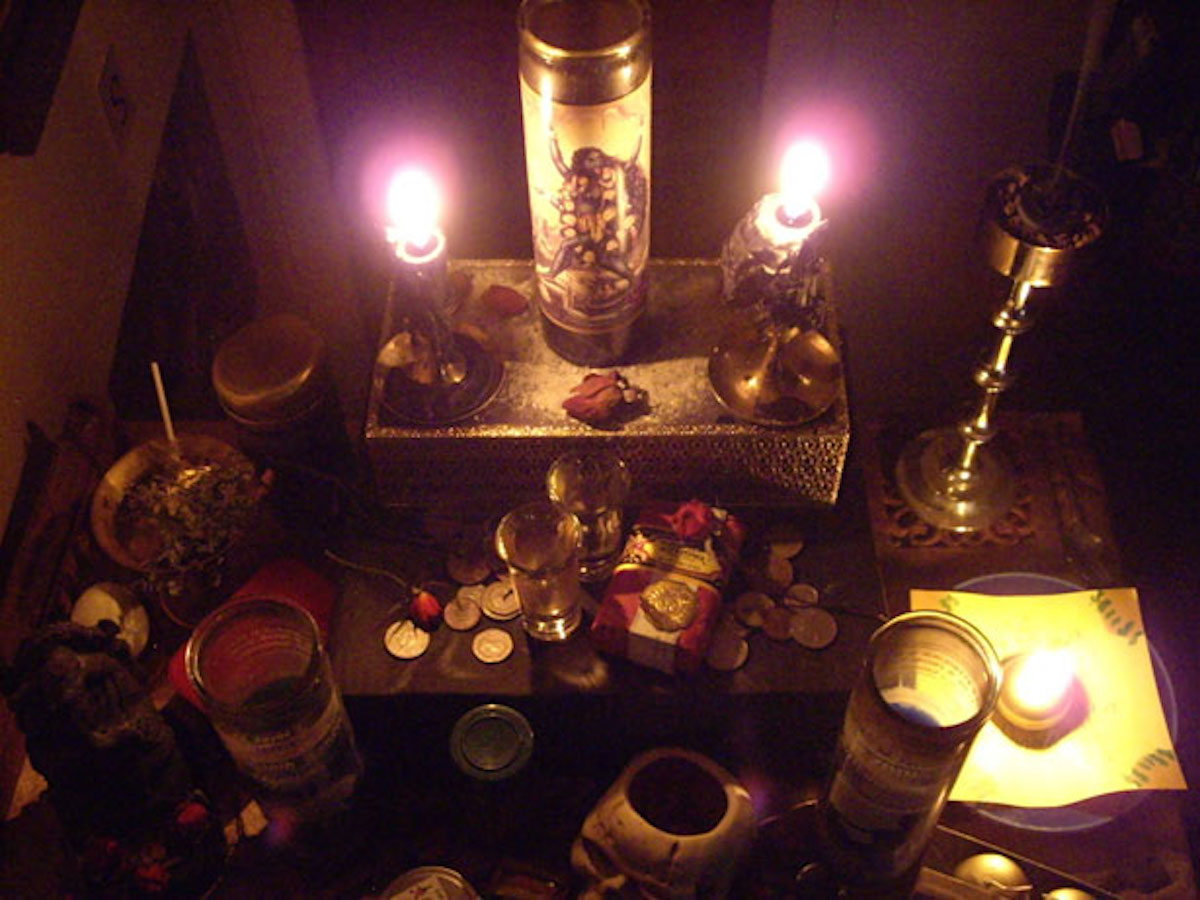 Happy Spring! This season offers incredible opportunities for new beginnings, including new prosperity! We are joined by Queen Mother Imakhu who helps us explore money Magick. We also explore the power of retrogrades, the importance of Ancestor work in Witchcraft…and how not all of your Ancestors belong on your altar. Kanani reviews The Good Witch and reflects on the Ostara myth. Other digressions include Leap Year babies and weddings, the irritating bygone age of pagers, and banishing remote evil spirits from the storage closet of a Baskin Robbins. Do you love us? Don’t forget to rate and review us on your podcast platform of choice!

****”Queen Mother Imakhu wrote a chapter in her book, UNDERSTANDING KHAMETIC MYSTICISM titled ‘African Origins of the Word Witch.’ Based on her research, the ancient Egyptian word Wadjet, the holistic community healing woman, is and was a term of respect, and one she claims for herself instead of “witch.” Queen Mother Imakhu also educates people about how the patriarchy vilified our indigenous healing mother’s, and demonized all terms associated with our natural mystic mother’s, including “witch.” While her personal preference is to reclaim the term Wadjet because it is in the vocabulary of her ancient tradition, she teaches the significance of empowerment of cultural and matriarchal reclamation.”