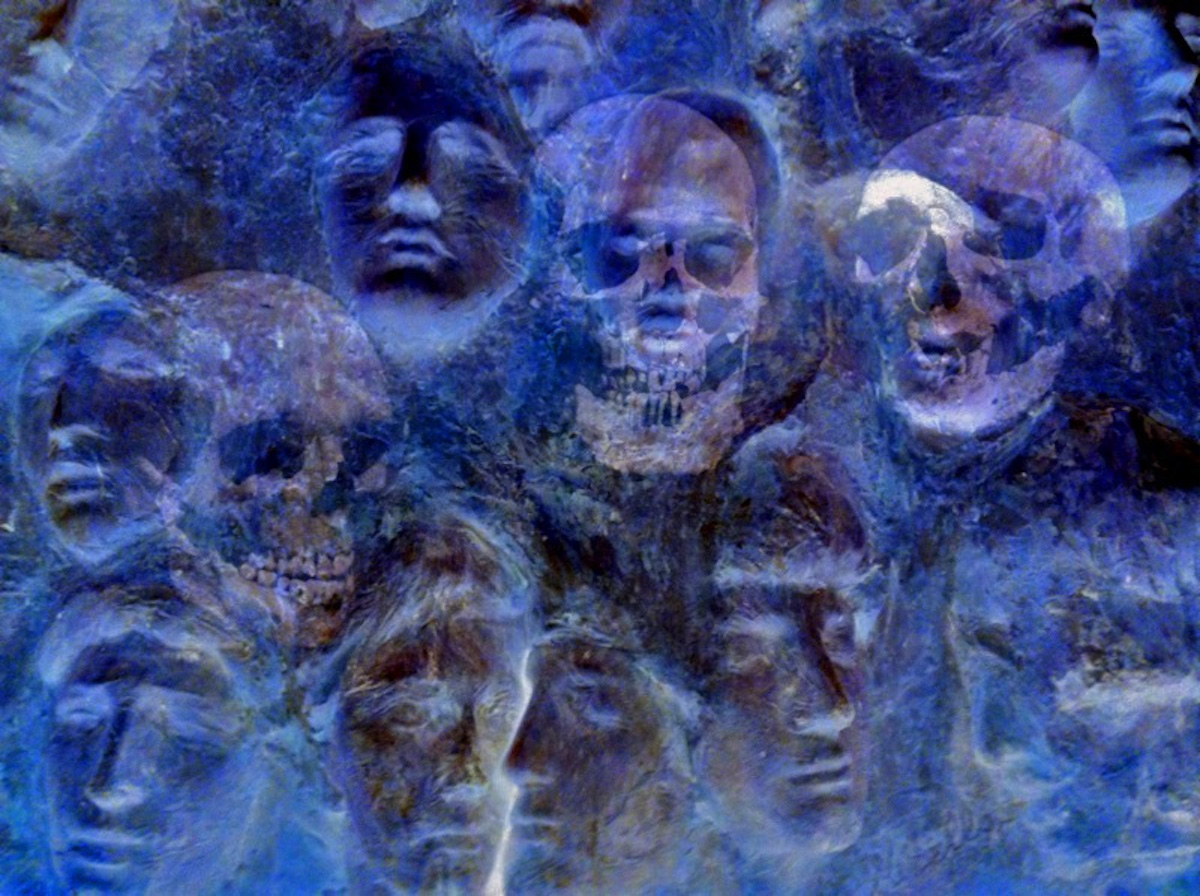 Content warning: death, grief, and mortuary practices.
â€œA very 21st century solution to ancient problemsâ€¦â€
Today’s episode is about the modern relationship with dying, death, and the grief process. Special guest TomÃ¡s Prower, author of Morbid Magic: Death Spirituality And Culture From Around The World talks with us about the funeral industry and the shady things it gets away with, along with modern Western culture’s problematic avoidance of death and grief. He takes us around the world to learn about different rituals prior to, during, and after death (Ever heard of funeral strippers??? Or airing your grievances while graveside???), plus the origins of the taboo of speaking ill of the dead. Hilary, Kanani, and Courtney share their personal rituals for honoring their departed, Magick in the grief process, as well as etiquette for respectfully communicating with both the deceased and bereaved. Plus, hear about how they ditched a drag brunch to go shopping…which was FAR more important that ensuring Kanani’s car wasn’t stolen.

TomÃ¡s Prower is a graduate of the University of California: Santa Barbara with degrees in Global Socioeconomics and Latin American Studies. Born and raised in Southern California, his fluency in English, French, and Spanish gave him the opportunity work for the French Government as a cultural liaison throughout South America with extended assignments in Buenos Aires, Santiago de Chile, and the Amazon jungle. Since then, he has been the External Relations Director for the American Red Cross, LGBT+ Programs Director for entertainment productions in Los Angeles, and a licensed mortuary professional in California and Nevada. Currently, TomÃ¡s resides in his hometown of L.A. as a writer and author of popular fiction and non-fiction works.