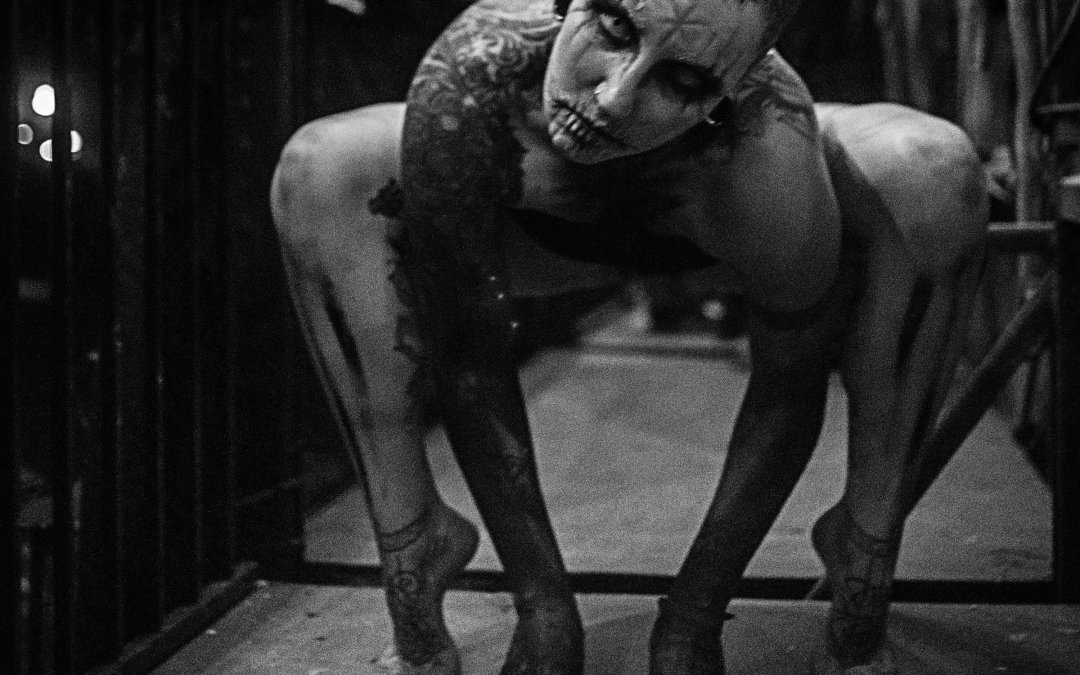 On today’s episode, Hilary takes us through her journey into performance art. She shares how Witchcraft and Magick have both influenced her art, and how her own performances are acts of Magick, themselves. Along with special guest Raven Ebner, Hilary introduces the concept of Blood Magick–how it has historically been used in Witchcraft and its role in contemporary Magickal performance. Plus, in honor of Black History Month, your hosts share a list of Black authors on Magick and Witchcraft you should be following. They also discuss the Witchcraft stores they all spent waaaayyyyy too much money in recently, as well as how Mr. Rogers was his own kind of Magickal being, too….

Our guest today is Raven Ebner (who also goes by the artist name Corviid) is a multimedia visual artist, fabricator, and performer whose practices in the occult are very much wrapped up in her art. She takes an intuitive approach to her ritual and sigil work, choosing to create her own path as she goes rather than sticking to any one established tradition. She was raised in a traditionally religious family and initially eschewed ritual before coming back around to rediscover how to make it come to life for herself. Her involvement with body modification and flesh hook suspension are other facets of her practice. As a performer, she choreographs fusion dance pieces (both as a soloist as well as for her troupe Ego Umbra) that explore archetypal themes, ritual, and sigils formed with the body to impact the emotions and consciousness of both dancers and audience alike. Her practice centers around communication with the subconscious and the body as the medium through which magic and change occur. Through all modes of art, her goal is transformation of the self, and an offering up of anything useful found in the process as a gift to anyone else it may serve.
deathvine.com.
requiemdarkfusionfestival.com

Come back on March 4 when we’ll be talking about Goddess worship in Witchcraft!